Sony Corporation is a Japanese multinational conglomerate established since 1946. All these decades, Sony has successfully evolved as a multi-national organization. Technologies changed, trends came and disappeared, several new players entered the market and the computers became a household name everywhere – but Sony has managed to live up to its name, time and again.

The company has highly diversified its interests but is primarily in the field of electronics manufacturing. Sony’s computer hardware and electronics business has almost always been on a steady growth path since its inception several decades ago. 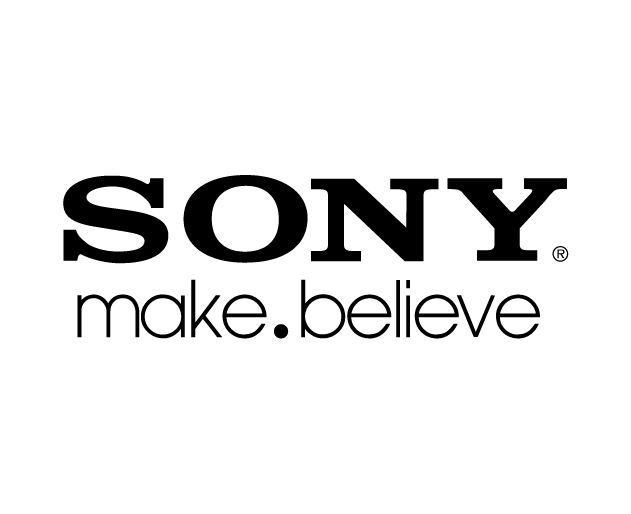 The working philosophy behind the company has been to fulfill the curiosity, and to inspire people worldwide.The company has over the years delivered some ground breaking technological breakthroughs.

Sony has earmarked a name for itself in the entertainment industry. Its high end cutting technology coupled with a cost effective structure for its products and services has won the company numerous awards and adulations. It ranks no. 2 worldwide in electronics.