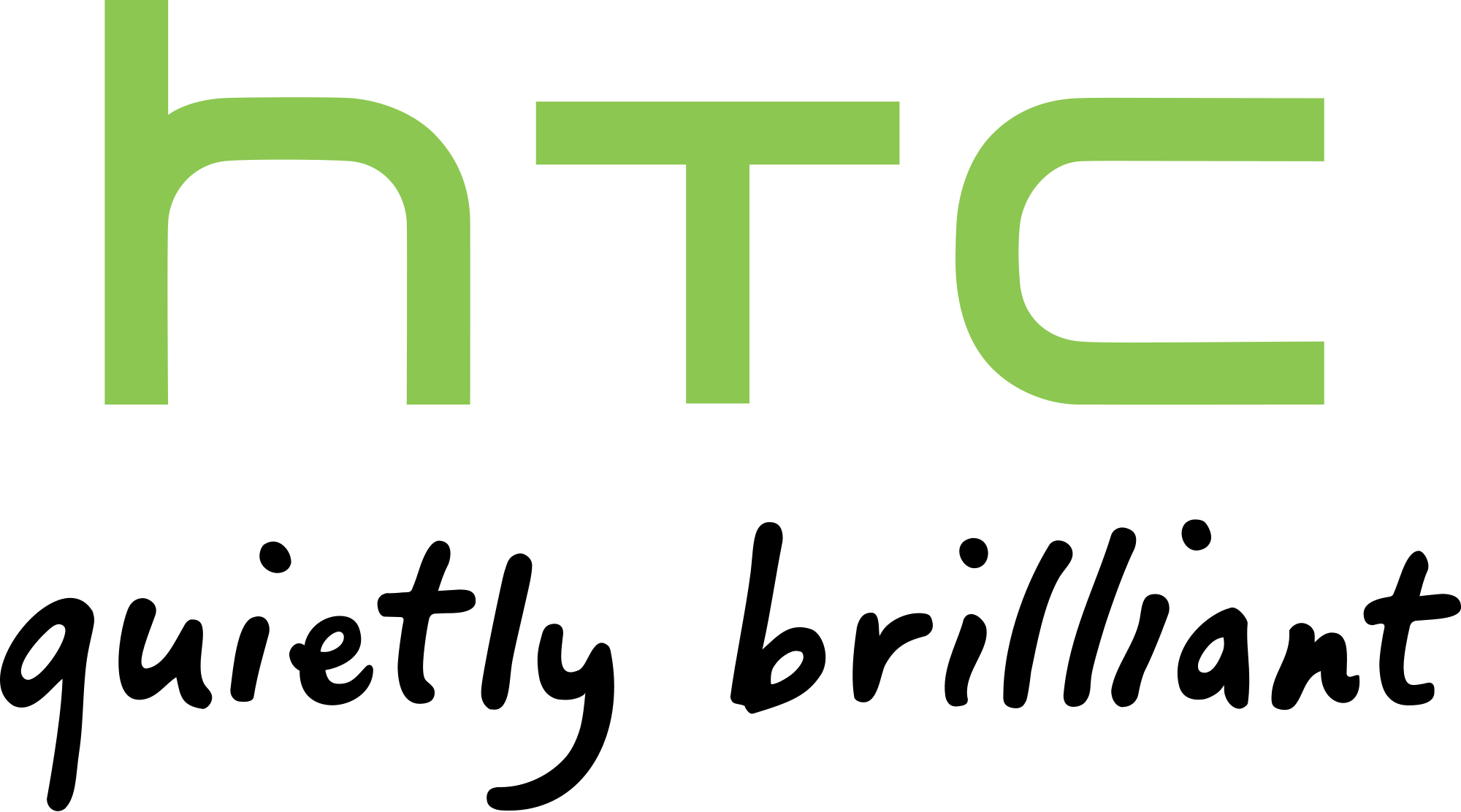 HTC Corporation is a Taiwanese manufacturing company. The company began operations in 1997, much later than most of its competitors in the market today. The company has since 2007 made a name for itself in mobile and tablet notebooks market worldwide. It has based its operational approach on feedback it receives from its customers and end users. HTC has refined the personal communication experience through its technological innovations.

HTC has now collaborated with internet giants such as Google, Microsoft and Qualcomm; the company has entered into formed strategic partnerships with these global tech giants. The authenticity the company places on its products and solutions has earned it valuable respect amongst its peers and customers alike.